A podcast about Middle-earth and all things Tolkien.

Listen
Support
The Tolkien Road
A podcast about Middle-earth and all things Tolkien.
Listen »
Guide to The Silmarillion
Everything you need to know to get started on Middle-earth's First Age.
Read the Guide
Support the Podcast
Become a patron and enjoy exclusive access and cool benefits!
Learn More
Previous
Next 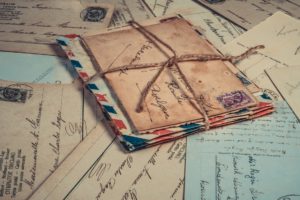 It’s mail time! We tackle a bunch of questions and comments from our amazing listeners!

We invite you to support The Tolkien Road for only $1 per episode via Patreon!

For more on this episode and The Tolkien Road podcast, please visit TolkienRoad.com or Facebook.com/TolkienRoad. Also, follow us on Twitter via @TolkienRoad.